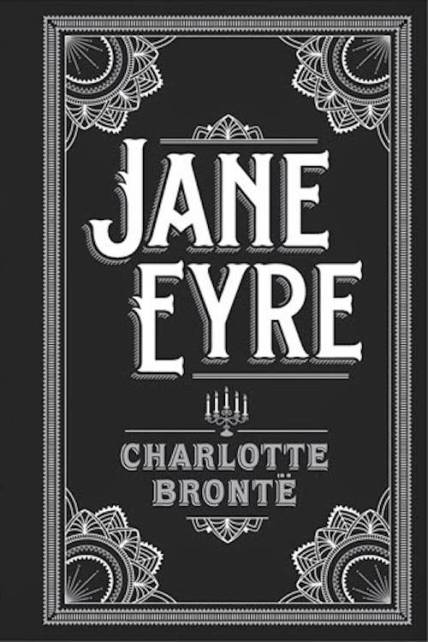 A genie shows up to your Halloween party and grants you a wish to attend any *lit* Halloween costume party of your choosing. (And by lit of course I mean literary.)

But which party should you choose?

For the first time in the history of the entire universe, this post outlines the key information you will need to make this incredibly difficult decision. It will not be easy choosing between the parties of Mr. Rochester and Sherlock Holmes (since after multiple years of extensive and careful research it is clear that the best Halloween costume party must be hosted by one of them), but we are now ready to present our preliminary findings. Without further ado, here is what our highest-level academic researchers have brought to the table:

dances up as a fortune teller and fools ALL OF HIS FRIENDS (except for Jane, of course). Seriously, the guy even fools Blanche, who has a mega crush on him. If you think about it, this means he had to change both his appearance, voice, and mannerisms. Not to mention the fact that he had to keep a straight face while he interrogates each of his guests separately–not an easy feat! If he threw a Halloween costume party, you know the expectations would be super high and he’d be going all out with decorations. He’d probably turn his manor into a legit haunted house (which, come to think of it, isn’t that far from the mark considering the rest of the book–eek!).

is also a costume genius. If anything, he’s even more gifted than Rochester! He fools criminals who have every reason to be watching out for him on pain of imprisonment and have surely heard of his reputation for fantastical disguises. He even fools his closest buddy, John Watson! And he doesn’t just dress up as one character, either, but has scads of disguises. Yet the question remains: would his party actually be better than Mr. Rochester’s? Maybe if he’s not dressing up to solve mysteries and stop crimes he wouldn’t be as into it. I can’t see him turning his apartment into a haunted house the way I can see it for Rochester–though he might turn his apartment into what looks like a mad scientist’s lair purely by accident.

The time is rapidly approaching where you will be forced to make your decision. But which will you choose?

Be sure to subscribe to If Mermaids Wore Suspenders for more quirky literary posts!

6 thoughts on “The Ultimate Guide to Choosing the Most “Lit” Halloween Costume Party (Rochester vs. Holmes)”