If tragedies were dark chocolate, Hamlet would be 87% cacao — at least!

Starting with Scene 1, Hamlet’s dad is murdered, his mom marries his evil uncle, and Hamlet himself sends off his childhood buddies to be murdered. Casual. At the end basically everyone dies, including Hamlet and his love interest, Ophelia (…AND his mom AND his uncle AND Polonius AND you get the idea).

For me, Ophelia’s suicide by drowning is one of the most tragic deaths of the play, though. While all the deaths are truly awful, she’s more of a bystander than actively embroiled in all the nasty craziness. She’s doing her best, but can you imagine watching your boyfriend go insane and then hearing that said boyfriend killed your dad??

But what if Ophelia pulled through? END_OF_DOCUMENT_TOKEN_TO_BE_REPLACED

While stereotypes are harmful and incorrect in the way that they oversimplify people, they’re everywhere in books, movies, and TV–especially when the setting is high school! If the characters in some of Shakespeare’s most famous plays were to be recast in this format, then, which high school stereotypes would we find?

Romeo from Romeo and Juliet, by William Shakespeare: We’re always hearing about how Romeo and his friends are getting into fights with the Capulet boys, which surely keeps you in great shape. Sword fighting itself can be a sport, in a way (albeit a bloody one…). Plus, Romeo manages to kill both Tybalt and Paris, so he’s got to be pretty swol.

END_OF_DOCUMENT_TOKEN_TO_BE_REPLACED 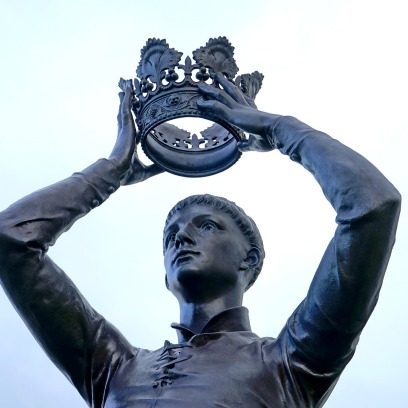 They’re both powerful, murderous kings. To get END_OF_DOCUMENT_TOKEN_TO_BE_REPLACED 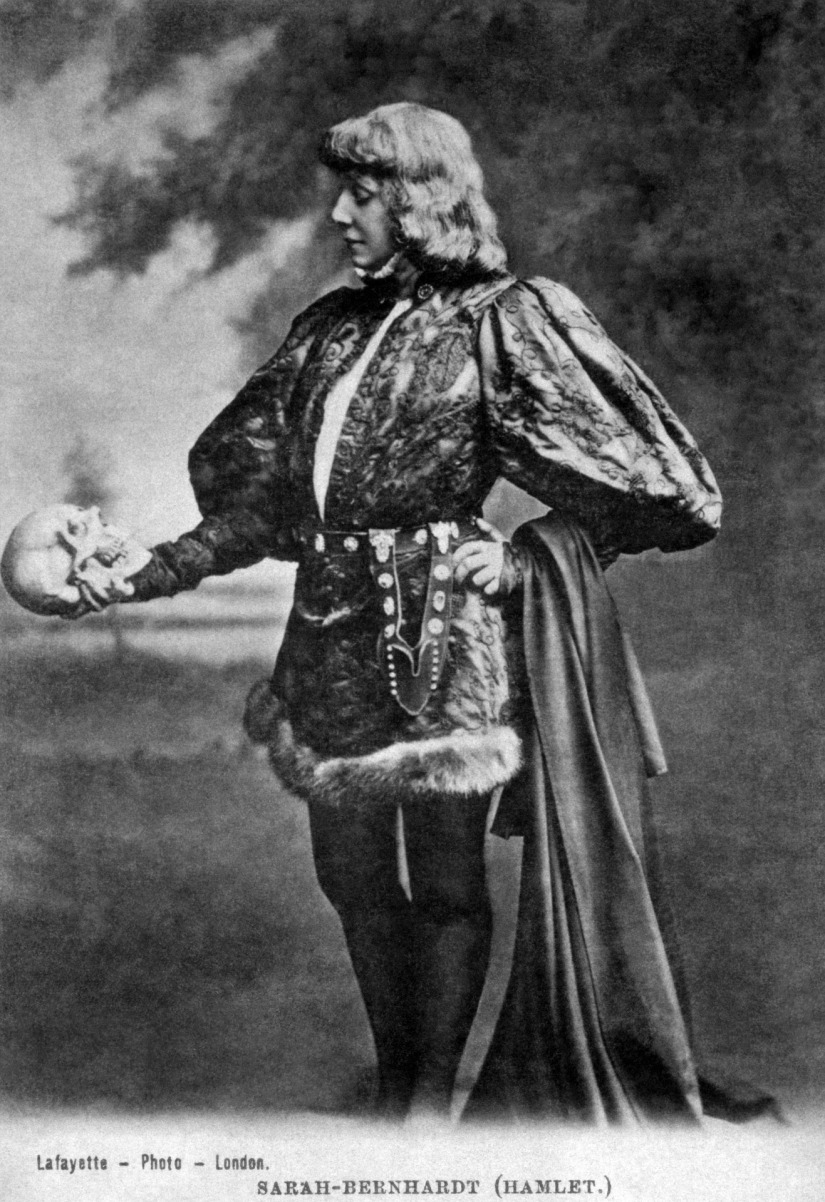 Mozart’s Clarinet Concerto in A major reminds me a lot of Ophelia from Shakespeare’s Hamlet. Here’s what I imagined while listening to END_OF_DOCUMENT_TOKEN_TO_BE_REPLACED

Want to read something creepy? Shakespeare’s Hamlet has you covered with ghosts, murder, insanity, and more!

Today my review/analysis of Claudius’s creepy, evil character is featured on Matthew O’Connell’s blog.  He posts atypical book reviews that focus more on a particular aspect of a book.  If you haven’t already, you should definitely check it out! Here’s a sneak peak of my post:

Hamlet is easily one of my favorite plays for reasons too numerous to go into here. So I’m just going to focus on Claudius: Hamlet’s evil, murdering, and incestuous uncle.

How can we understand his character? He’s obviously committed the horrible crime of killing his royal brother as well as the highly questionable act of marrying that brother’s wife shortly thereafter…We don’t explicitly know what he was like before the murder, but it’s still reasonable to infer that the murder and marriage were his first “large” sins because of the torturous guilt and echoes of remorse he experiences later on in the play. A repeat criminal would perhaps be hardened, but a first-time criminal may struggle with the emotional aftermath of his actions. Actually, such a character transformation also occurs in Shakespeare’s Macbeth: Macbeth originally doesn’t want to murder King Duncan. It’s his wife that incites him with the deprecatory lines:

“I have given suck, and know
How tender ‘tis to love the babe that milks me:
I would, while it was smiling in my face,
Have pluck’d my nipple from his boneless gums,
And dash’d the brains out, had I so sworn as you
Have done to this”

“But screw your courage to the sticking-place,
And we’ll not fail.”

HAMLET: I did love you once.
OPHELIA: Indeed, my lord, you made me believe so.
HAMLET: You should not have believed me; for virtue cannot
so inoculate our old stock but we shall relish of
it: I loved you not.
OPHELIA: I was the more deceived.
…
O, help him, you sweet heavens!
–Act III, scene i 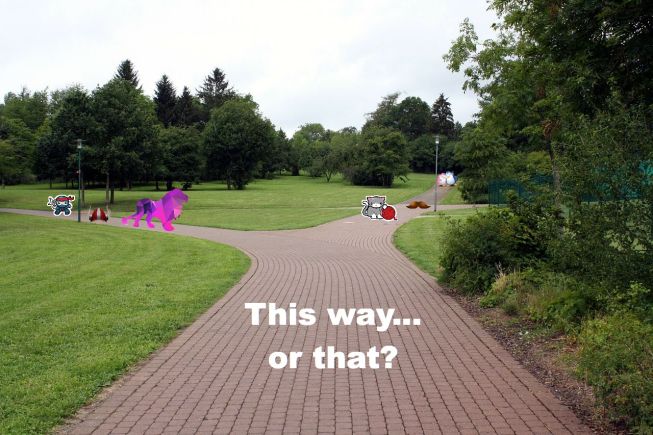 Do you ever find yourself screaming at a character not to open that door?

a) Or mentally imploring them to give that guy a chance?

b) …Hmm, I guess just go to e) if you want (look for the aligned center)

c) Then Choose Your Own Adventure Books are right up your alley! They let you, the reader, choose what happens next in the story from a given set of options. END_OF_DOCUMENT_TOKEN_TO_BE_REPLACED