There’s a frantic undercurrent in this music that reminds me a lot of Anna Karenina’s mental struggles, complete with lush orchestral textures and a solo flute!

Classical Music Stories is a series that connects music to your favorite books and characters. Since listening to classical music can be like hearing a story, imagining specific stories that match the music can make it that much more fun and accessible!

WARNING: As fitting the novel, the story I describe at the end of this music is dark. Please do not enter into the mind of a depressed/suicidal character if this is a trigger for you. Make sure you are comfortable and safe. END_OF_DOCUMENT_TOKEN_TO_BE_REPLACED 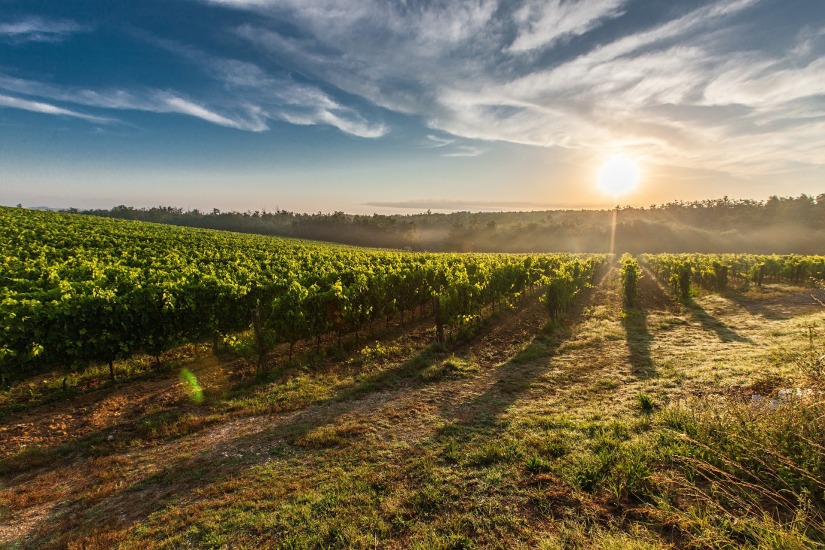 Classical Music Stories is a series that connects music to your favorite books.

You’ve almost definitely heard the opening of this piece before in commercials or something. But it’s honestly one of my favorites! The peacefulness and expansiveness of Bach on cello seems to open doors into a new world you can explore, one END_OF_DOCUMENT_TOKEN_TO_BE_REPLACED

Because this song reminds me of two different characters I decided to present both. You can choose which one appeals to you more, turning the music into a “choose your own adventure” of sorts. As always, I love hearing about what other characters the music reminds you of in the comments section so please feel free to share!

Unfortunately, infidelity is not a new thing.

From the point of view of Darya (Dolly) Alexandrovna Oblonsky


“It’s not right, but it’s okay
I’m gonna make it anyway.
Pack your bags up and leave.
Don’t you dare come running back to me.”

I bet Vronsky and Wickham would have been friends.

They’ve both gone after high-society women (Anna and Georgianna—hey, their names are even similar).

They both end up in not the happiest of situations (married to Lydia and trying to get himself killed in the Servian war, respectively).

I can just picture them both sitting in a bar, good-naturedly arguing over whose woman is better while simultaneously complaining about said woman and swapping war stories. Two peas in a pod.

What other literary characters do you think would get along well?

“Tower (Don’t Look Down)” by Skylar Grey reminds me of Anna Karenina towards the end of the book when she turns crazy and paranoid, thinking Vronsky doesn’t love her.  (Both she and the song are preeeeeetty passive aggressive.)

On top of that, the guy in the song is supposedly leaving the girl for the sake of his career.  Vronsky is faced with the same dilemma–Anna vs. advancement in the military.  And Anna in her befuddled state doesn’t seem all that convinced that he’s choosing her…

“Just leave me here to die
As I watch you climb
Up to the top of your ambitions.”

What do you think? Is it a match?

At last we come to the final movement. But first, let’s indulge in a quick recap:

So now we come to the fifth and final movement. What is Grieg going to leave us with? END_OF_DOCUMENT_TOKEN_TO_BE_REPLACED 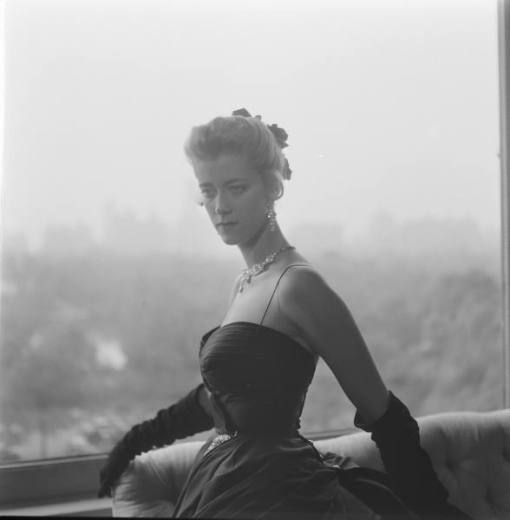 Hold onto your hats, kids, because the hint of tragedy that was in the second movement is in full force now. We hear a pervasive hopelessness and what sounds like a struggle against something unchangeable (…hence the hopelessness). Plus, when the music comes back to repeat, it’s even sadder and more disillusioned, just like Anna after she gives birth to Vronsky’s child and thinks she’s dying.

(2:55) But then things become much more tender and hopeful (definitely a welcome surprise after all of this depressing music). It’s like when her husband, Alexei Alexandrovitch comes to visit her. Now that she’s sick he’s the only one Anna wants—the only one who can break her out of her own misery and self-pity (a.k.a. all the music up to this point).

(3:27) All of which leads quite END_OF_DOCUMENT_TOKEN_TO_BE_REPLACED

This movement sounds like a sophisticated, formal ball to me. I can just picture the nobility in their fancy suits and ball gowns as they dance the evening away.

(1:21) Then the music switches to two END_OF_DOCUMENT_TOKEN_TO_BE_REPLACED