I wouldn’t trust either of them within thirty-nine and a half feet of my child! But who would actually be the worst? 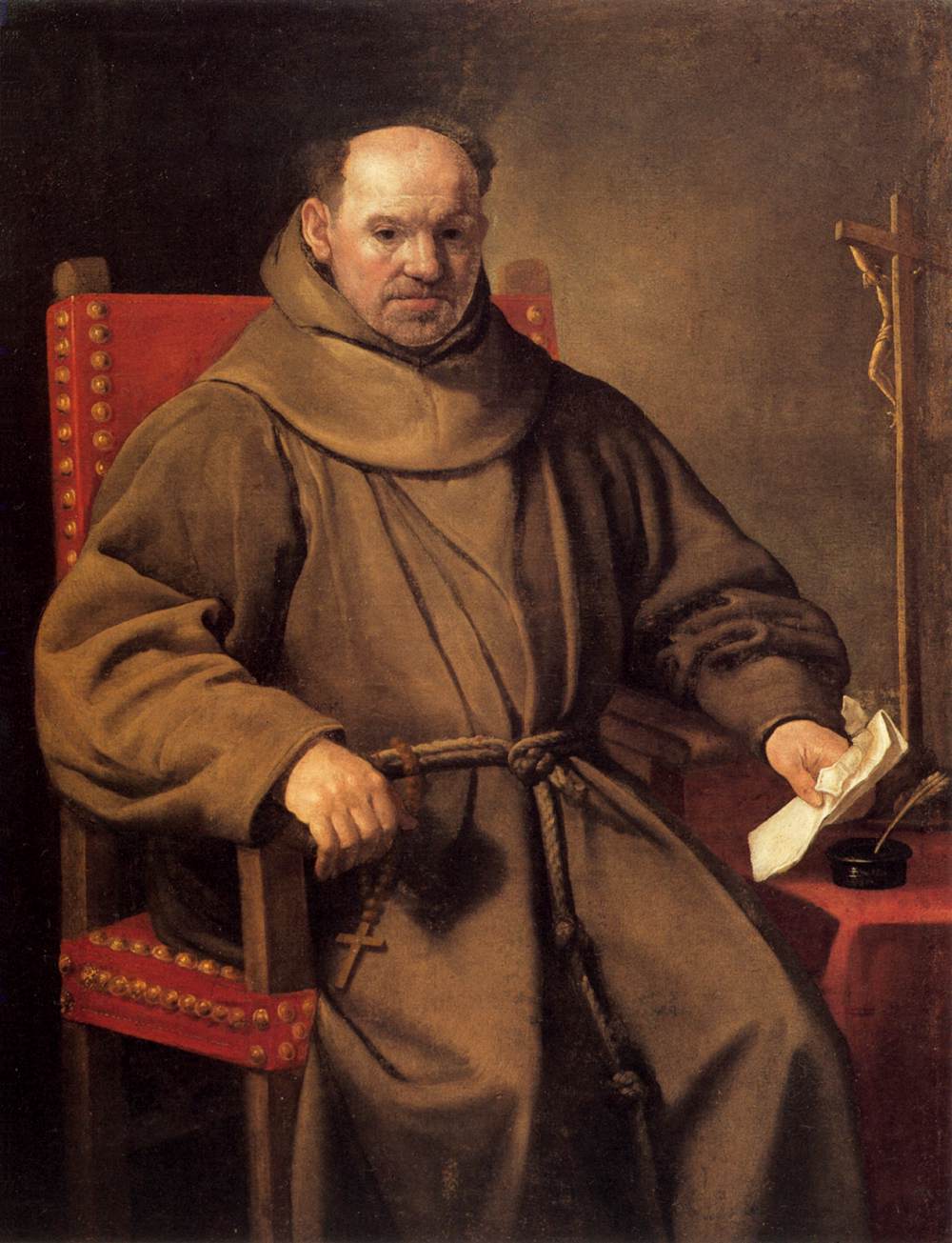 Friar Lawrence literally looked two teens in the eye and said, why yes, I’ll help you get married. Then he proceeded to give the EXTREMELY IMPORTANT letter detailing how Juliet isn’t actually dead to someone who has no idea what the stakes are. Shouldn’t he have said something like, “Hey man, if you don’t deliver this letter it’s going to be really, really, really, really, really bad?” Or maybe he did and the other friar just thought to himself, “Ha, another one of Larry’s jokes. What a guy!” END_OF_DOCUMENT_TOKEN_TO_BE_REPLACED

You’ve waited a long time. You’ve lost sleep in anticipation, in fact. But now, FINALLY, ARRRiel the Pirate Mermaid is back with some new adventures (featuring my *cough* super impressive drawing skills).

Previously on ARRiel the Pirate Mermaid, ARRiel met a dinosaur and they sailed off into the sunset.

Now for their next adventure: END_OF_DOCUMENT_TOKEN_TO_BE_REPLACED

So you’ve decided it’s time to get a watch dog to protect yourself from intruders. But the choice is not an easy one… END_OF_DOCUMENT_TOKEN_TO_BE_REPLACED

I can just picture Macbeth and Thor chatting until Thor lets slip that he’s not only a king, but a god:

Macbeth: (Addresses an invisible audience off to the side:)
—Our fears in Thor
Stick deep; and in his royalty of nature
Reigns that which would be fear’d: ‘tis much he dares;
And, to that dauntless temper of— END_OF_DOCUMENT_TOKEN_TO_BE_REPLACED

Previously on ARRiel the Pirate Mermaid…

We left ARRiel on quite the cliffhanger…what would she do? Would the dinosaur eat her? Would they become friends? Would she get a hair cut???

The wait is over.

I’ve had this awesome make-your-own comic book since December, but I’m bringing it back out.  This book is great for END_OF_DOCUMENT_TOKEN_TO_BE_REPLACED

This past year I graduated from the University of South Carolina with a Bachelor of Music degree in Piano Performance.  For my senior recital, I decided to do something a little different.  To me, the Haydn sonata I was learning sounded like the kind END_OF_DOCUMENT_TOKEN_TO_BE_REPLACED

It isn’t easy putting tech into a fantasy setting. Yet it can be done! Sometimes even correctly. Here are 7 methods that might or might not work. Though looking at the ‘humor’ tag on this post, it’s probably a lot of tongue and cheek. Time travel! Nothing goes wrong with having a robot time travel […]

I know nothing at all about this photograph: who is in it; when it was taken; where it was taken. But I’m posting it purely because, well, you know-the guy in the tree. Perhaps in a former life he was a cat.

How else could he have ignited the fierce battle that took place between Brahms and Wagner? They were both so obsessed with pursuing Beethoven’s legacy that they must have been under his power.

But before you go thinking he’s a supervillain like Loki, he also wrote some pretty different music that stretched the boundaries of what was acceptable at that time, and everyone loved it. We still love it today. So he used his powers for good, too (wait…could we still be under his superhuman influence??).

Join 2,598 other subscribers
Follow If Mermaids Wore Suspenders on WordPress.com