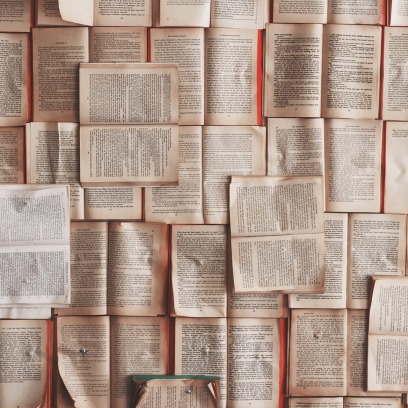 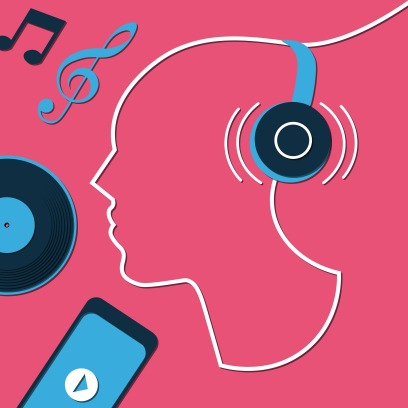 Long before this blog was born, telling specific stories through music was a common idea. Many composers, especially in the 19thcentury, wrote what has been called “program music,” or music that expresses an image or story. You’ve probably already heard of some of these: “Clair de Lune” (“Moonlight”) by Debussy, “Night on Bald Mountain” by Mussorgsky, and “Pines of Rome” by Respighi. Hector Berlioz even wrote a piece called Symphonie Fantastique in which a man overdoses on opium, dreams he is beheaded, and then sees his true love in hell where he discovers that she’s a witch (he based it on his real-life obsession with an actress…yikes!). END_OF_DOCUMENT_TOKEN_TO_BE_REPLACED 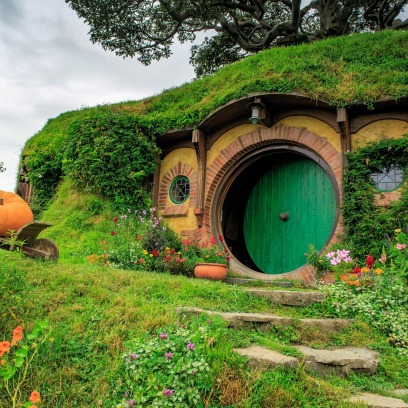 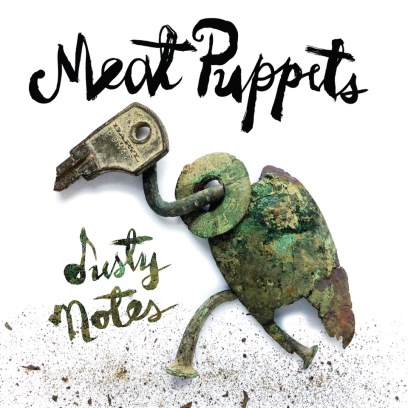 The rock group Meat Puppets has a song that is pretty much the epitome of comfy hobbit life in the Shire. END_OF_DOCUMENT_TOKEN_TO_BE_REPLACED