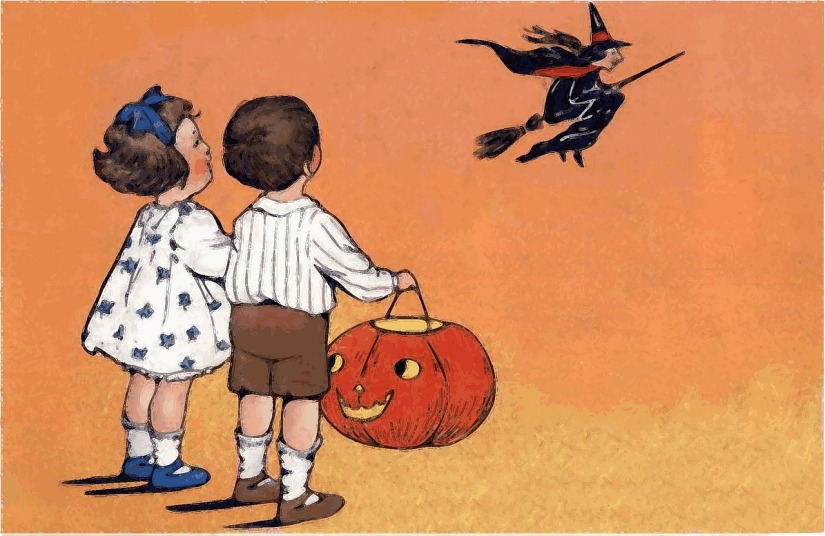 Halloween is great, what with all the candy, costumes, and probably something else that begins with a c. But what if your favorite literary characters were to dress up for the holiday? Who would they be?

A dashing costume for a dashing (though disreputable) lad.

Princesses are classic and elegant, just like Daisy herself. She would love both the attire and attention.

Because can’t you just picture it? 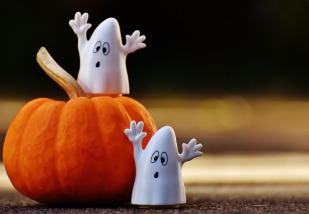 They’re Fred and George Weasley. What more needs to be said?

So he could try to get closer to the honey.

She would get points in Big Brother world, but points for irony from Winston.

Stay in the Halloween mood with Halloween Books and Music for Nerds!

BONUS: Here’s an old video snippet of me as Batman. Happy Halloween!

14 thoughts on “If Literary Characters Dressed Up for Halloween”

Join 2,598 other followers
Follow If Mermaids Wore Suspenders on WordPress.com