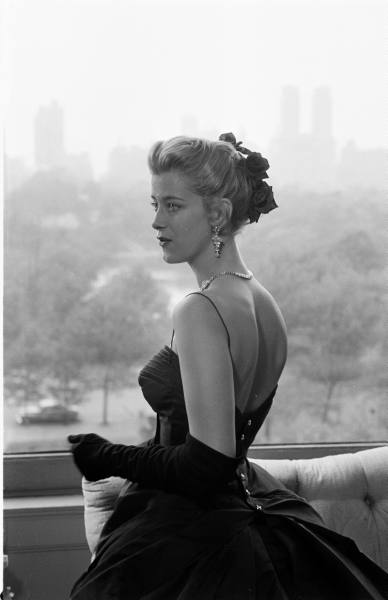 I’ve dealt with this idea a little in previous posts, but now I want to address it head-on:

It has characters and actions, plot twists and classic endings, heroes and villains.  Of course, since music is so abstract it doesn’t tell a specific story (most of the time).  But that doesn’t mean that you can’t use your imagination to hear one if you want to.

I think the simplest way to think about it is to imagine that the piece you’re listening to is actually the score of a movie adaptation of a book. I know, I know, books turned into movies aren’t always the best…but here’s your chance to do it correctly inside your head. Who would the characters be? What would they be doing? You’re basically reverse engineering the story from the music.  (You don’t have to literally picture what’s happening like if it was an actual movie, by the way, though you can if you want.  Again, it’s like reading, but through music.)

I grew up surrounded by classical music: I played it, my family played it, I went to concerts, etc.  But I just never “got” it.  So when I discovered that you could listen this way it became so much more relatable and fascinating!

DISCLAIMER: Of course, when you hear specific stories in music you’re not hearing the only or even “right” interpretation.  And it’s not like the composers had that story in mind when they were writing it.  But you can’t not have any interpretation (I feel like I’m starting to get a little Alice-in-Wonderland-y here…).  And this method has made the music so much more relatable to me that I think it will do the same for other book-lovers, too!

(This piece has four movements, so I will be posting the story in installments.  On Sunday I’ll post the second movement, on Tuesday the third, etc.)

The opening makes me picture someone embarking on a journey in a carriage…or train or something. He or she can’t wait to arrive, and the expectation is mixed with a sense of adventure, too!

(0:15) The softer, more lyrical sections seem to show the traveller’s hopes and desires. It sounds sort of tenderly longing. Maybe the character is looking forward to seeing someone?

(1:41) Here comes the drama, the joy, the struggles…I picture this as a sort of third-person-perspective type of thing like from a movie soundtrack. It’s like we’ve panned out to see the big picture of a story that we’re not even aware of yet, kind of like foreshadowing the entire plot in a nutshell.

(2:05) At the end there’s a mix of the traveller’s hopes and the other threatening and third-person music, combining everything into one big dramatic opening filled with expectation…

The person on the journey made me think of Anna Karenina at the beginning of Tolstoy’s novel, when she is on her way to comfort Dolly after Stepan Arkadyevich’s infidelity. After all, she’s such an exuberant person!

(0:15) As far as the longing goes, we know that she’s looking forward to seeing her family to help heal their relationship—her tenderness and empathy for Dolly are genuine.

(1:00) And yet, her journey by train is what causes her to meet Vronsky…the man who will ultimately lead to her downfall…hence the slightly threatening music.

(1:41) The third-person perspective of the entire story speaks for itself, I think. But I will add that it reminds me of a ball or high society in general, which again totally fits with Leo Tolstoy’s novel.

(2:05) It all wraps into one at the end as we wait to see what will happen next…

What did you think? Did you hear it? Do you have any questions? Please feel free to comment below!

Stay tuned for the next installment.

Join 2,598 other followers
Follow If Mermaids Wore Suspenders on WordPress.com