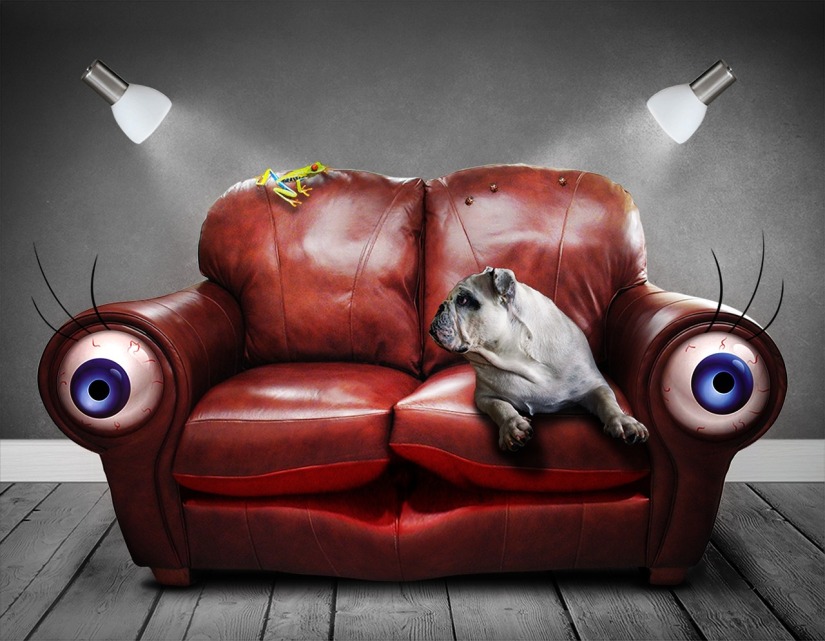 A little while ago, I had a pretty phenomenal (but stressful) dream.

In this dream, I had to kill Voldemort.  But I had time travelled to the future with Beyoncé as my traveling companion.

In this future, we were in an outdoor marketplace trying to hide form Voldemort.  We figured we’d blend into the scenery, so we started dancing among a group of Beyoncé robots.  (Beyoncé was doing pretty well keeping up with them, but I was flailing about as I tried to match their steps.)

At one point, Beyoncé started singing as we danced…until one woman said, “That’s not how Beyoncé sounds.”  Well, Beyoncé got very offended and started arguing with the lady.  I tried to calm her down by assuring her that because we were in the future they had probably auto-tuned or changed her music to some degree.  I was afraid she was going to give us away.  (Especially when she tried to buy lunch at a café…I urgently reminded her that robots don’t eat.)

But then we walked out into the square and there was Voldemort.  When he saw us, a wicked grin spread across his snake-y face and he told the crowd that we were thieves.

Epilogue: I ended up having to talk to the queen of the land who spoke French.  She didn’t seem too upset with us so I guess we got off the hook.

Yeah, I don’t really have anything to add to that.