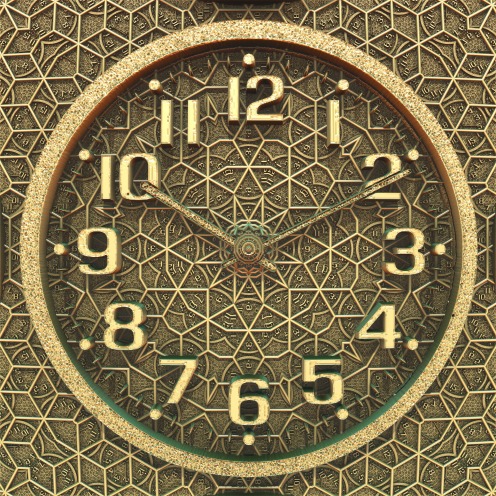 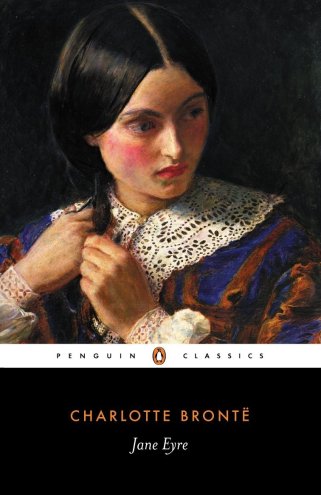 Time is what you might call capricious. It can crawl at an agonizing pace or it can pass in the blink of an eye. It can steal an hour of your sleep in the spring or graciously bestow it in the fall. If you’re the Mad Hatter and tried to murder it, it can even freeze. And of course memories and hopes allow you to dwell in the past and future, respectively.

In your musical adventures, time is flexible and to a large extent up to your interpretation. Even when a passage is repeated note for note, it is ultimately you who determines whether this is a memory of the past, a repetition of a previous event happening in the present, or even (gasp) an indication that everything sandwiched between the two identical passages has elapsed in virtually no time, like a trip to Narnia through the wardrobe. So here are some overall noteworthy things to consider about time for when you’re listening:

1) Time does not have to move in a straight line.

Examples of breaking the linearity of time include memories, flashbacks, two things happening at once (think of those classic movie moments where the camera alternates between a girl helplessly approaching her impending doom and the hero who is racing to rescue her), foreshadowing, and omniscient glimpses of the future.

Time can also jump forward or backward to events. (We don’t get a minute-by-minute recap of Jane Eyre’s studies at Lowood, but instead fast-forward eight years until something notable happens again.)

2) Time does not have to be explicit in order for it to be important.

This point expands on the first one, so let’s return to that last example for a moment. In Jane Eyre, we don’t know much at all about what occurred during those eight years at Lowood. But despite the deliberate vagueness on Jane’s (Brontë’s) part, spending that span of time in that way must have impacted Jane in some way. Think about if you went to a fairly austere boarding school for eight years—wouldn’t you be a slightly (or extremely) different person when you left? Mr. Rochester at least thinks so, since he attributes many of Jane’s characteristics to her time spent there. All of this is to say that omitting detail or a portion of time altogether does not mean that it was unimportant to the story. Hence, the reader-turned listener can at times feasibly imagine a gap between two events in the musical chronology that is not present in the music but shapes the listener’s interpretation of the music to come.

3) Time can move quickly or slowly.

Have you ever taken a test? Or have you ever looked forward to a friend’s arrival? Have you ever had a birthday and wondered at how big the number was, or found that there was only one week left of the summer even though it felt like it just started? Then you know that time doesn’t always move at the same speed. Nor does it move the same for each person.

If you liked these ideas you might also like How to Actually Enjoy Classical Music (For Book Lovers).

11 thoughts on “The Weirdness of Time in Classical Music (And Books, Too)”