From fuzzy socks to pumpkin spice, literary characters have a lot in common with some of our favorite fall clichés:

Candy corn is one of those things people seem to either love or hate. In a similar way, some people hate Mr. Rochester for being this grumpy, controlling, and demeaning guy, but others love him for being Jane’s other half and for loving her unconditionally.

2. Fuzzy socks = Charlie Bucket from Charlie and the Chocolate Factory

Socks can be considered boring to some people (it’s one of those classic gifts for Christmas that no one wants), but on a brisk fall day a pair of fuzzy socks is honestly the comfiest and best thing ever. In Charlie and the Chocolate Factory, there’s nothing all that special about Charlie–he’s just a good kid! But we love him, just like a pair of fuzzy socks. 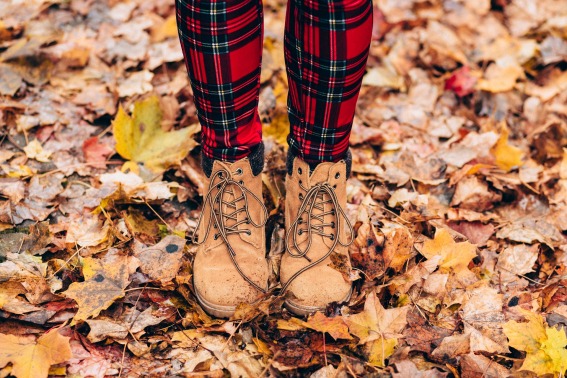 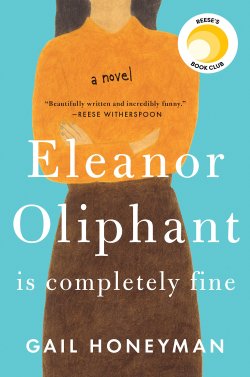 4. Jumping in a pile of leaves = Holden Caulfield from The Catcher in the Rye

Jumping in a pile of leaves is simultaneously phony and one of the most authentic things you can do when you’re no longer a child. It’s phony because (let’s be real) it’s not actually all that comfortable to jump in a pile of leaves. They make you itchy and then you’re picking leaves out of your clothes for the next 273 years, give or take. It’s more about trying to reconnect with your childhood than doing something enjoyable, in my experience.

BUT, if you jump in leaves as an adult you’re also saying “who cares” to the world (a world that will probably judge you if it sees you doing something only kids are supposed to do…). That’s why Holden is like jumping in a pile of leaves: he’s all about calling out the phonies, but he also admits he’s one of the phoniest people alive.

Halloween costume parties are both magical and imaginative–words which also describe Luna quite nicely.

6. Pumpkin spice = virtually everyone in Murder on the Orient Express 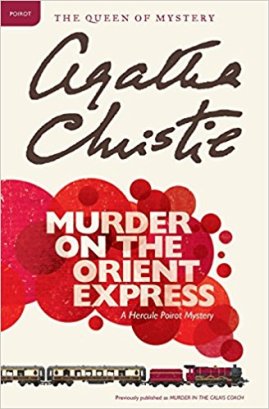 Pumpkin spice is EVERYWHERE: from pumpkin spiced oatmeal, to pasta sauce, coffee, salsa, and almonds…we’ve seen it all. And it always shows up where you least expect it! Pumpkin spiced chapstick???? Well, okay then. Basically every character on the Orient Express in Agatha Christie’s novel is like pumpkin spice, then, in that they’re all connected to little Daisy Armstrong–even when you think they couldn’t possibly be!!

Is there a fall cliché that matches your favorite book character? Let me know in the comments below!

Follow for more posts from If Mermaids Wore Suspenders.

1 thought on “If Literary Characters were Fall Clichés”